An Introduction to Success Fees and the Lehman Formula

Congratulations!  After grueling years spent building your business from the ground up, you are in a sale process.  If this is your first time going through this kind of process, the fees can be eye watering: lawyers, accountants, and investment bankers, to name a few.  How can you make sense of this, and whether you are being charged too much?

Fortunately, there is a simple formula that can help you understand the compensation that a bank should receive for arranging and handling a transaction, often called “success fees.”  It is called the Lehman Formula and is sometimes referred to as the Lehman Scale.

What is the Lehman Formula?

The current fee structure for the Lehman Formula is as follows:

To highlight how this might work in practice, using this formula we see that a seller can expect to pay an M&A fee of $150,000 for a $5 million transaction.  Below is a breakdown of the calculation:

In addition to the standard formula outlined above, there are variations that you may encounter from time to time.  One of these is the Double Lehman, also referred to as the “Modern Lehman.”  The fee structure for this formula is as follows:

Assuming the same $5 million transaction size, here is how the fee breakdown would look like using a Double Lehman formula:

This structure is more common in middle market deals, due to the greater complexity and longer close periods that these types of transactions tend to exhibit.  This variation closes the gap between large (greater than $10 million) and small (less than $1 million deals).  Due to the previously mentioned nuances of middle market transactions, it is common for banks to charge upfront fees and retainers in addition to providing this fee structure.

Furthermore, when the Lehman Formula was first developed in the 1970s, a $5 million transaction was quite sizable.  The Double or “Modern” Lehman accounts for the gradual historical inflation in transaction sizing and can be more relevant to today’s M&A processes.

These iterations of the Lehman Formula are examples of scaled success fees, in that the percentages decrease by a certain scale as the transaction value increases.  You may also come across scaled systems, whereby transaction fees increase alongside deal size.  This type of structure incentivizes banks to find the highest bidder for a transaction, since a larger transaction will lead to greater success fees.

Why is this important?

When it comes to M&A processes, often the terminology involved in a deal can seem overwhelming.  As these examples of the Lehman Formula show, the math behind calculating transaction fees is quite simple.  By understanding the various fee structures and their iterations, you will be able to anticipate the commission you will owe in the event of a sale. Consequently, you will be able to estimate with greater accuracy the value of your remaining stake after you walk away.

Be sure to ask your advisor what type of formula will be applied in your transaction, and to provide a breakdown of all fees.  Understanding how each works will provide you with a negotiating advantage, and hopefully help you position yourself for an ideal outcome in the sale process.

Get in touch with us today, we’d love to hear from you. 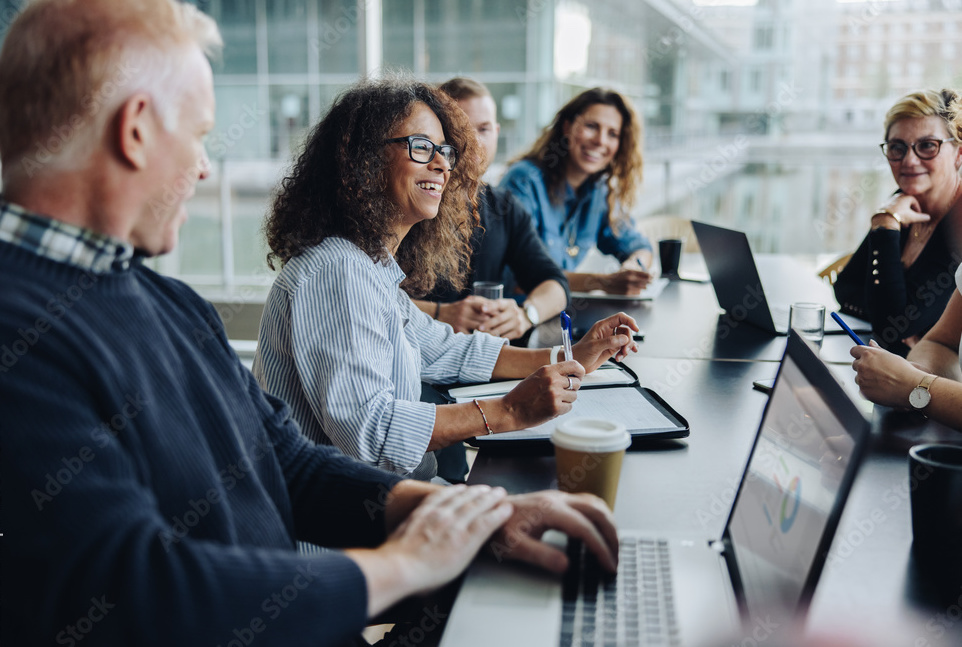 3 Hidden Risks of 409A Non-Compliance 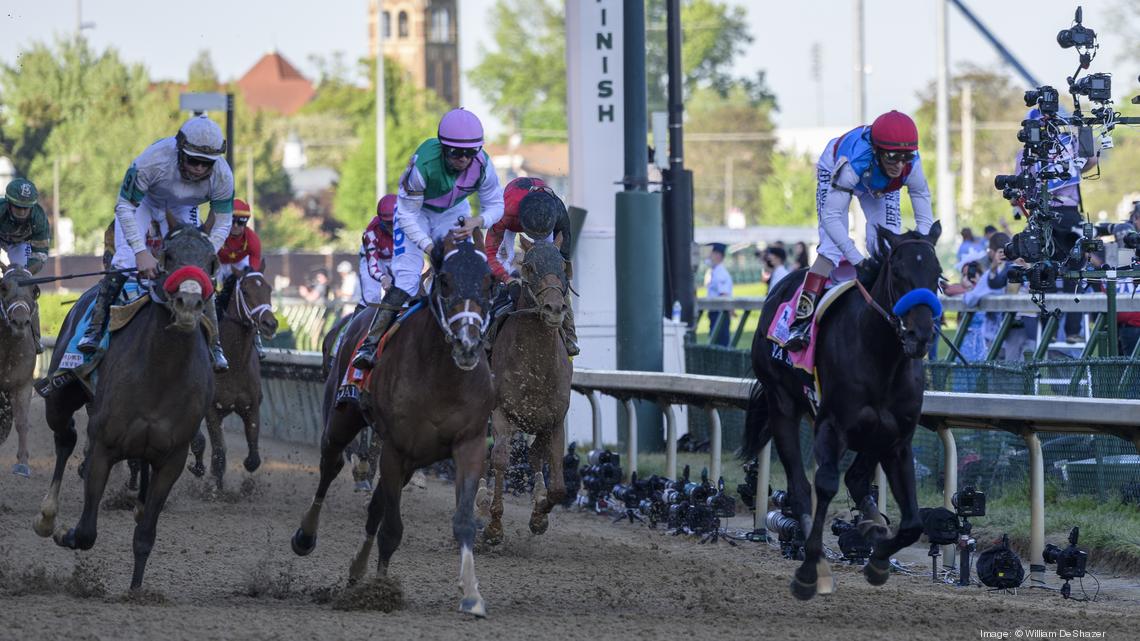 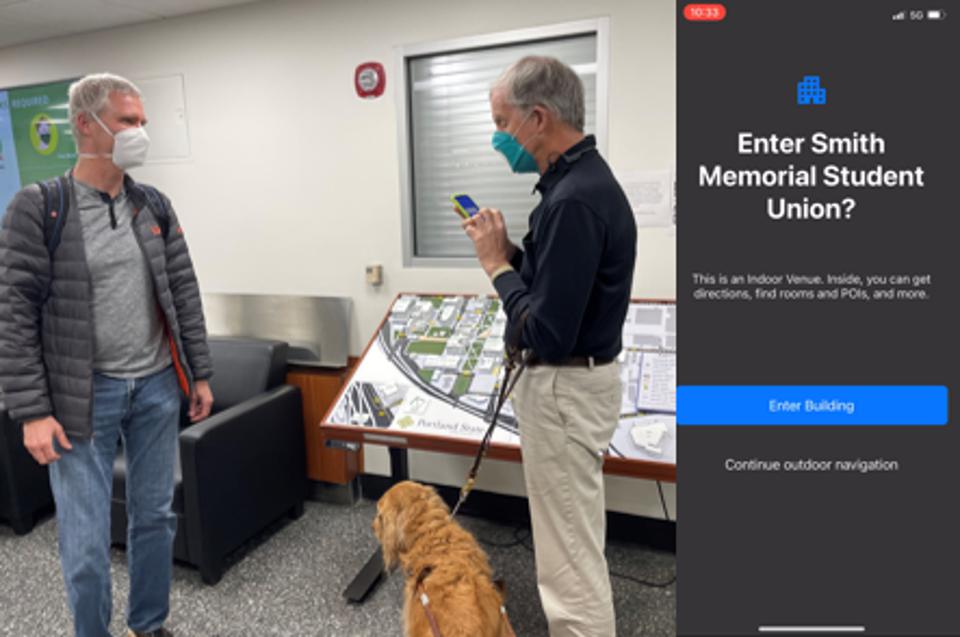 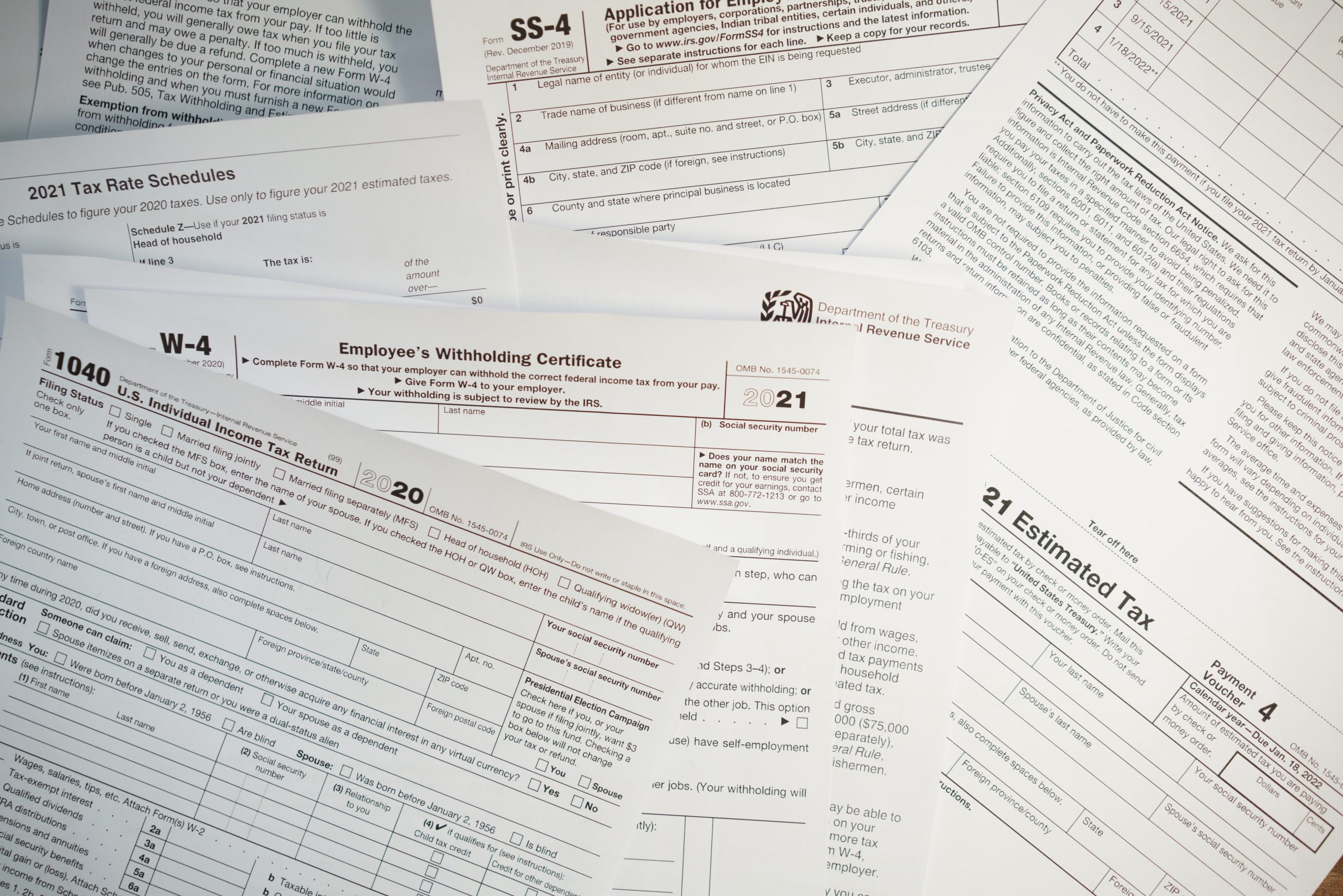 Read More
TOP
We use cookies to ensure that we give you the best experience on our website. If you continue to use this site we will assume that you are happy with it.OkNoPrivacy policy
You can revoke your consent any time using the Revoke consent button.Revoke consent